For several years, a new distillery has been discussed and planned for a former jail in Belfast.  With a recent investment announced in the past month, those plans appear to be closer to reality.  Congratulations to Belfast Distillery Company! 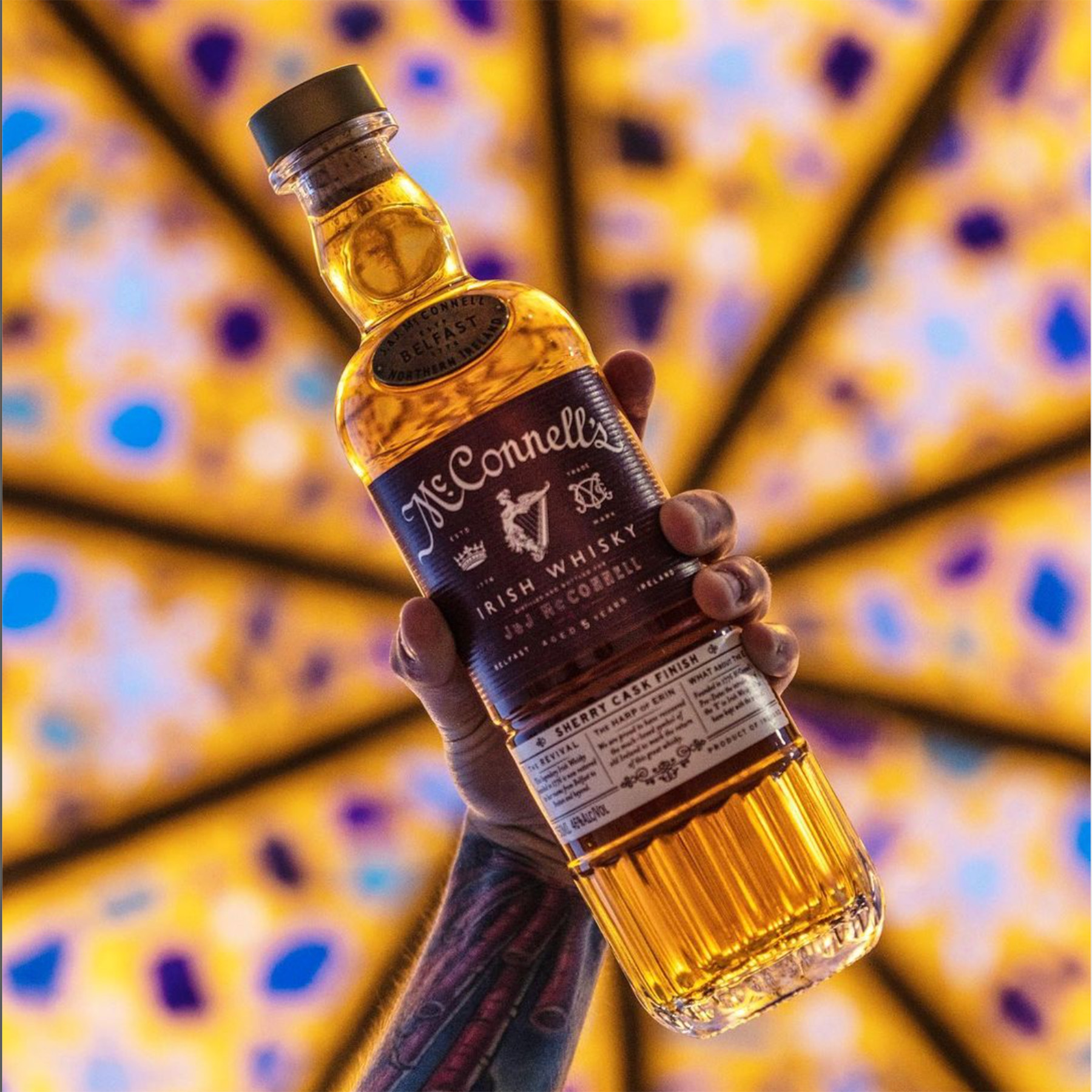 Belfast Distillery Company, which owns Irish whiskey brand McConnell’s, has invested £22.3 million ($26.9 million) to open a McConnell’s distillery and visitor center in Northern Ireland’s capital of Belfast. The project is expected to create 49 jobs, according to Business Live.

Belfast Distillery Company secured permission in March 2021 to build a whiskey distillery on the site of a former jail.

The new distillery will span three floors, with 1,000 square meters (10,764 square feet) of distilling floor space and 1,700 square meters (18,299 square feet) for the visitor center. It plans to host over 100,000 visitors annually. Visitor experiences will include whiskey tours, cocktail masterclasses a tasting bar and shop.

This project, which has been delayed many times, was first announced in 2012, when it was led by local businessman Peter Lavery, who last year revealed plans to build an Irish whiskey distillery and visitor center in Belfast on the site where the RMS Titanic was built.

The project initially gained planning permission in 2013 with an expected completion date of 2016.

Belfast Distillery Company is now owned by a group of American investors.

“The J&J McConnell’s Distillery and Visitor Experience will become the home of our brand and will help us to take our business to the next level in the global whiskey market,” John Kelly, CEO of Belfast Distillery Company, said, according to Business Live. The support we have received from across government has been vital to making this ambition a reality for us.

“We are truly delighted to be developing our distillery in north Belfast and look forward to working with and supporting our local community with employment opportunities. We look forward to helping our great city grow and develop in the years ahead.”

McConnell’s Irish Whisky was established in Belfast in 1776 by two brothers, John and James McConnell.

The Department for Infrastructure provided Belfast Distillery Company with the lease for the building. The Department for Communities and Invest Northern Ireland offered support of £1.9 million ($2.29 million) for the project.